Stay in Rome: the Hotel Kennedy 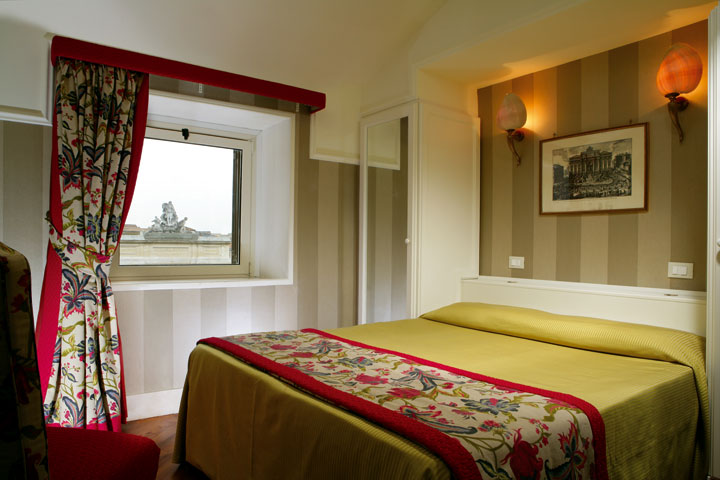 All rooms are soundproofed to allow customers to enjoy a pleasant stay in Rome in absolute tranquility.
The rooms are furnished in accordance with the original architecture, harmonizing comfort and elegance and emphasizing the peculiarities of each of them, all hospitable but different from one another.

All our rooms are equipped with:

The Hotel Kennedy has 26 standard rooms.
These rooms have a modern style. At the same time we tried to maintain and preserve the historicity of the Umbertino building where the Hotel is located, so we can find a balanced and original mix between modernity and antiquity.
In order to transmit constant freshness and care, the rooms are frequently maintained.

The Hotel Kennedy has 27 superior rooms for its guests.
Some of the superior rooms have the same colors and the same style of the standard, with greater attention to details that can be admired in the marble floor.
13 rooms have a teak parquet flooring and an extremely great attention to details: we can admire true exotic shells electrified and used as appliques, and design bathrooms that are finished in mosaic or slate.

Both suites are family rooms with two double rooms connected by a bathroom. The Standard Suite has a bathroom with tub. It is designed for families of up to 4 components.

The Superior Suite of Hotel Kennedy consists of two large double rooms connected by a bathroom, which can be accessed from both rooms. The bathroom has a shower.
The Superior suite is able to accommodate up to 4 people.

With us you could pay with PayPal 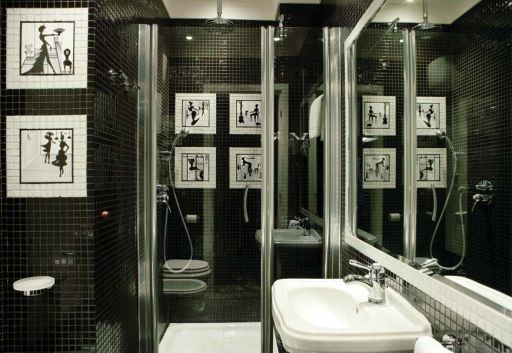 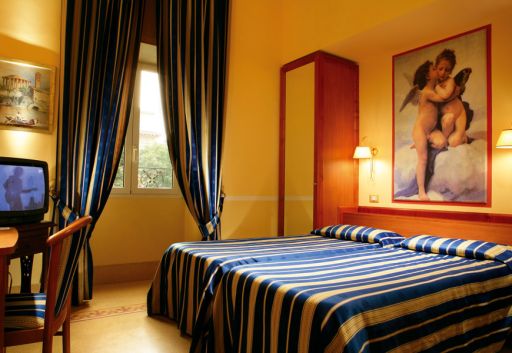 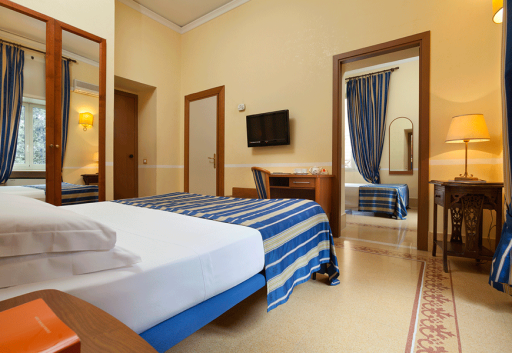 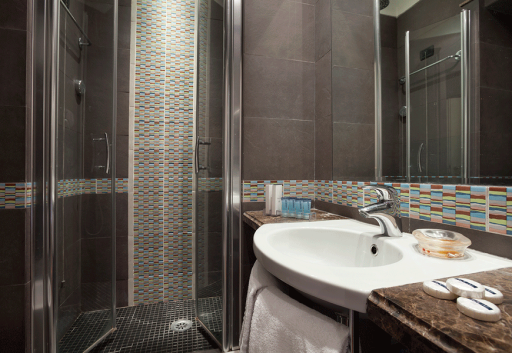 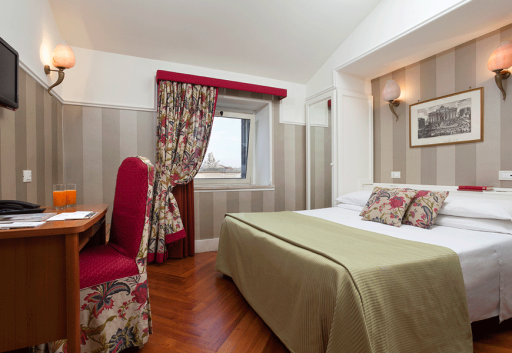 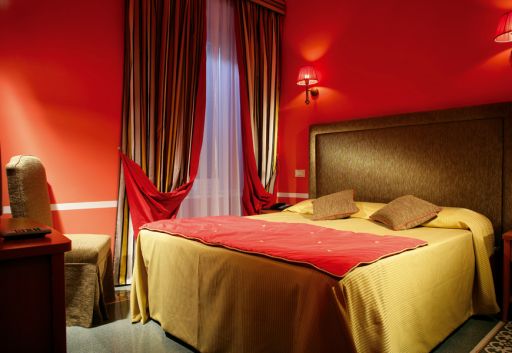